Another monthly addition of “Where Bloggers Live”.  We’re a group of six bloggers who share glimpses into our homes and lives, so join me – along with my friends as we share interesting facts about “us”. 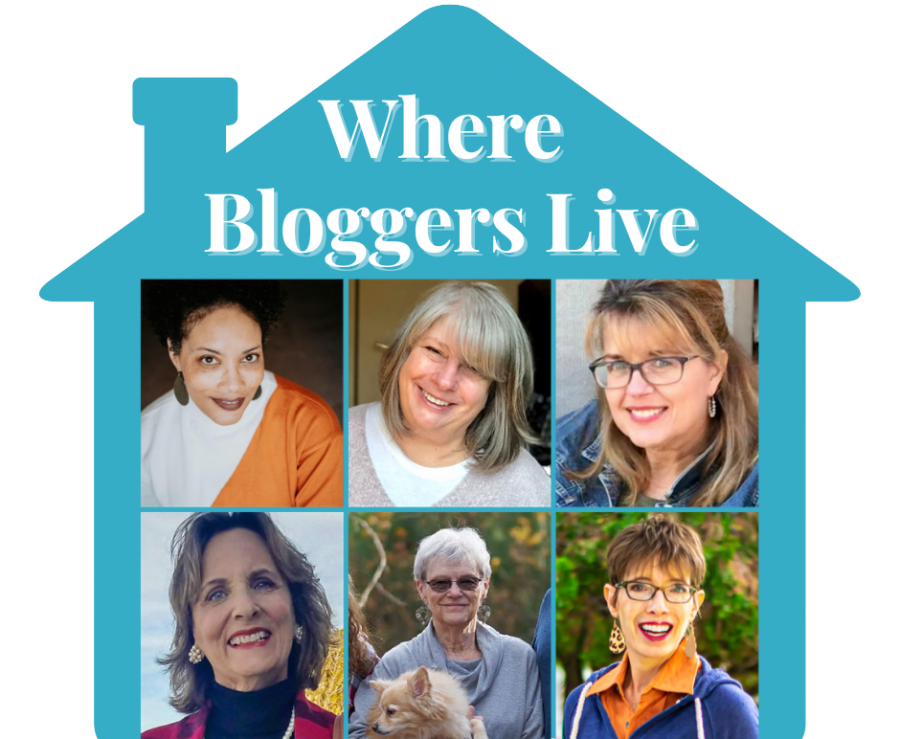 Well, I’ll be a failure this month.  I’ve barely read much in the last year or so.  You’d think with the Pandemic I’d have been reading more – but my brain just doesn’t want to wrap around some books.

Now, don’t throw rocks at me – but I’m one of those people (especially as I get older) that can’t stand to wait for the ending, so I read the end of the book long before the pages actually get there.  And yes, if it’s a decent ending (in my way of thinking), I’ll go ahead and read the book, if not – I don’t waste my time.

I used to enjoy many of the “Cozy Mysteries” – but these days, I can write it myself.  They’re all just alike.  I don’t read scary things, I don’t enjoy romance books anymore.

I do have two favorite authors, and have most of their books and have read them all. 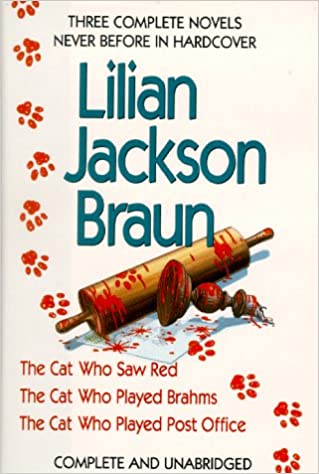 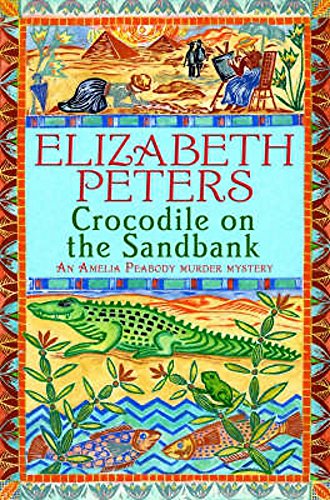 I think I’ll go back and start “the cat who” books again – they’re mystery, but not scary ones and pretty entertaining with the pretty smart cats.  Yes, I’ve read them several times, but it’s been awhile and they’ll be entertaining, and about what my mind can handle right now.

Don’t forget to visit my blogging friends and see how what they like to read.

This entry was posted in At Home, Whatever and tagged books, cat who. Bookmark the permalink.

Hope you will find some pleasure in rereading the books you once enjoyed. I rarely read anything twice and don’t usually read very many books by the same author as they begin to feel too familiar to me. Almost never do a series.

Oh, I have several books and/or series that I’ve read more than once. Kinda like TV shows. I can rarely find anything that interests me to watch, so I just watch old stuff.
Iris

I just want you to know that I will read the end too…sometimes. Not for every book, but if I’m really worried about the outcome, I want to know what’s in store for me. I consider it mental health, LOL!!!
And can you believe I’ve never read any of these series? Now I have some reading to do, LOL
XOOX
Jodie
http://www.jtouchofstyle.com

Mental health – I like that. And I don’t read the end of every book, but like you, the ones I’m worried about the outcome.
Iris

they sound like interesting books, although not the kind of books I like to read. I’m not very good with crime or mystery stories, haha! I tend to like lighter reads as I read just before bed 🙂 I found after my neighbour started up a virtual book club in our first lockdown in 2020 I got back into reading – I’m really enjoying it again! I found it hard when the kids were little to find time, but now they are a bit bigger it was just perfect timing for me to get back into it! Hope you are… Read more »

Oh a virtual book club sounds interesting. I do love to read, just couldn’t find anything that really caught my fancy. The only mysteries I like are the cozy (not scary) ones and even some of them get to me sometimes. Plus, many aren’t written too well.

Glad you got to go the playground. It’s supposed to be hot summer here – but our weather has been so strange and it’s not nearly as hot as it usually is.

Thanks for stopping by.
Iris

I’m a big fan of the “Cat Who” mysteries also, as was my Mother before me. She actually got me started on this series. I think I have the whole set and regularly re-read them from time to time. I haven’t read the Amelia Peabody series but they sound interesting. You might enjoy the “Magical Cats” series by Sophie Ryan. I like those and the cats are hilarious in this series. I’ll admit I have looked at book endings a few times just to make sure my favorite characters would come out OK in the end. I don’t always do… Read more »

Oh I love those cat books – I’ll have to try the ones you suggested. Rita Mae Brown wrote some good ones too.

The Amelia Peabody ones are not nearly as light hearted and I had to read the end first of a lot of them.
Iris

YOU READ THE ENDING BEFORE THE BEGINNING?

Okay. Let me catch my breath.

I won’t even watch previews of upcoming shows cuz I DON’T WANT TO KNOW WHAT’S GOING TO HAPPEN UNTIL IT HAPPENS. Knowing the outcome taints the story for me. I LOVE the suspense, the breathless anticipation…

I will also Very Rarely re-read or re-watch something CUZ I ALREADY KNOW.

Okay Bettye, you just gave me the best laugh I’ve had in awhile (and I needed it). You sound like one of my sons. He’s appalled that I would consider reading the end first… but you just never know. And, I’ve never been one for ‘breathless anticipation’ – and become even more so as I get older.

Glad you were able to calm down some 🙂
Iris