Oh my goodness – I am not old enough to have a son this old!   At least that’s what I tell myself.

I was so young and dumb when he was born – it’s a miracle we both survived.  No classes or easy things back then (in the dark ages).  Was fortunate, my parents gave me a wringer washing machine to wash all those gazillions of cloth diapers.  Hung them on a wooden rack inside when it rained.  But survive he did – and turned out pretty darned good.

Jeff is #1 son – meaning he’s my oldest son.  He is a remarkable man, son, husband and father.  Though he lives far away (they all do), he tries to come pretty often and has become my rock.  He’s not on facebook – yes, there are still people in the  world who are not – but his wife is so maybe she will show him this.

Speaking of his wife (of many years) – besides being a hardworking wife and mother, she’s a gourmet cook.  And of course, she cooks everything from scratch – use a mix – horrors!  We have incredible Thanksgiving dinners when they come.

They have one son who is in college in a cold state – studying some variety of Physics – he’s waaaay too smart for me!

They have a little ‘special needs’ terrier (Cami) that they adopted.  That little dog LOVES Jeff and usually comes with him when he visits even if Danette can’t come. 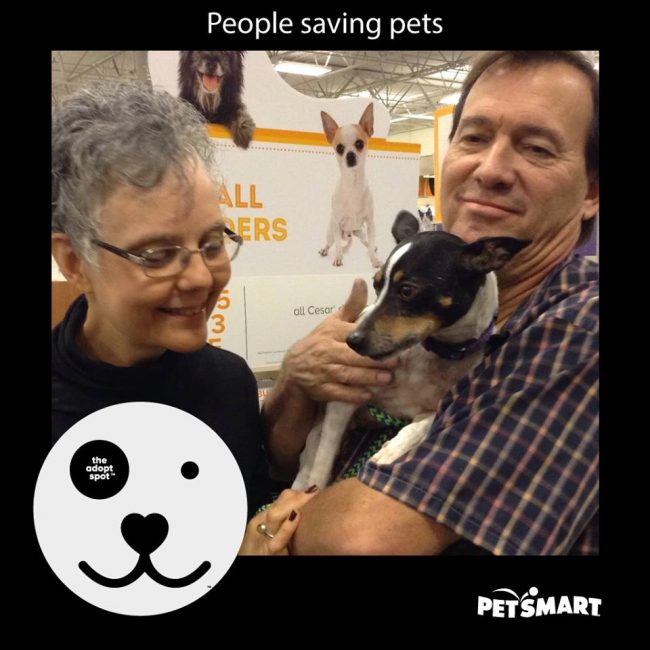 This was made when he was here back in the summer 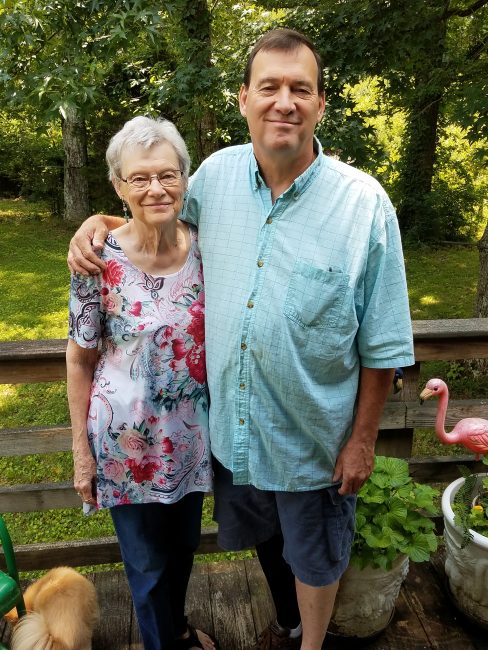 Jeff survived childhood in an age when kids played outside at the creek all day in the summertime, climbed trees and camped outside.  He was an Eagle Scout and active in Explorers (don’t think they even have those anymore).  He learned to fish early and was pretty good at it.  He caught dinner many days.

Reminds me of my 30th birthday — Mom called and said she wasn’t old enough to have a 30 year old. I pointed out she had her first child when she was 33 so it was inevitable that this day would come and she’d be 63 with a 30 year old. Funny memory.

You son looks to be an amazing man — which is only natural seeing as he has an amazing mother!

Thanks Jacki – he IS an amazing man, and I’m really proud of him. I was extremely young when he was born, and I feel old enough as it is – when I think of his age now – it’s scary.
Iris

Happy Birthday, Jeff! You look vaguely familiar, so you must resemble Iris’ father or grandfather. I remember them both!

Thanks Susan – I think he looks like my Dad – and maybe a little like my granddaddy too. Both wonderful men – as is my Jeff.
Iris