Lest we ever forget….. 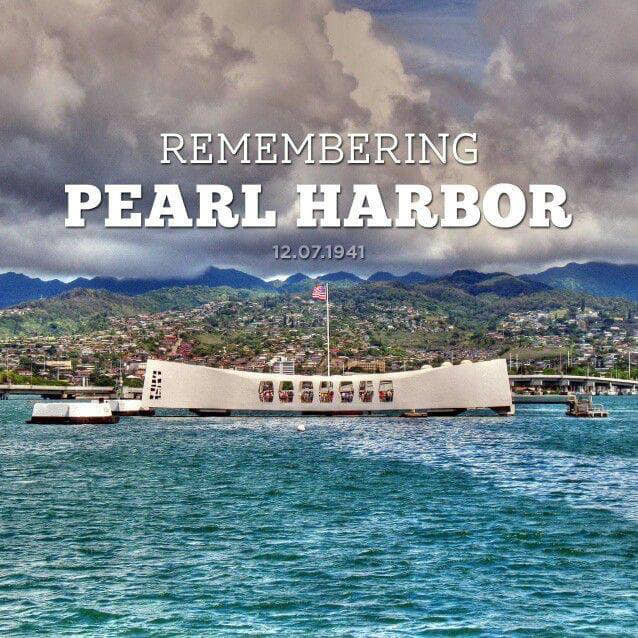 On Sunday morning, December 7, 1941 the Imperial Japanese Navy Air Service attacked Pearl Harbor in Hawaii, killing 2,403 and wounding an additional 1,178 U.S. citizens.  There had been no declaration of war and it was totally surprise attack.

Pretty good source of the history surrounding the attack is here.

The USS Arizona Memorial is one of the most memorable places I’ve ever visited.

I realize the majority of our population was not alive when this happened, but we MUST remember history.

This entry was posted in Uncategorized. Bookmark the permalink.